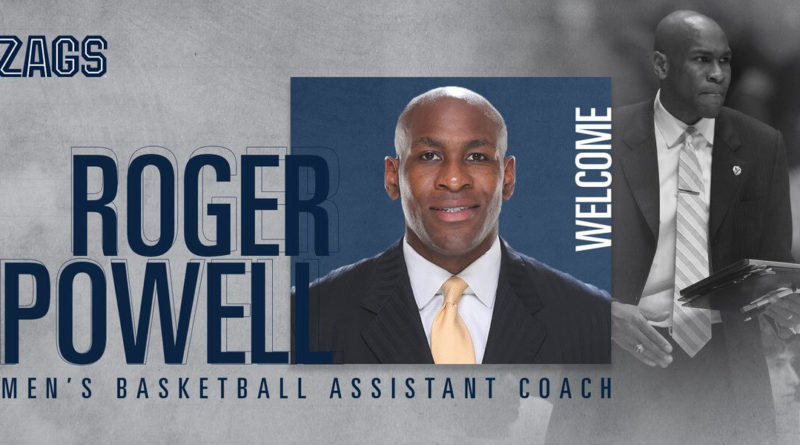 Powell joined The Iso podcast in August to talk about the Zags’ interrupted 2020 season, experiences playing pro ball overseas and his coaching career, which has taken him from Vanderbilt to Gonzaga. The 1-seed Zags are the team to beat in the NCAA Tournament and take on 11-seed UCLA in the Final Four on Saturday at 5:14 p.m.