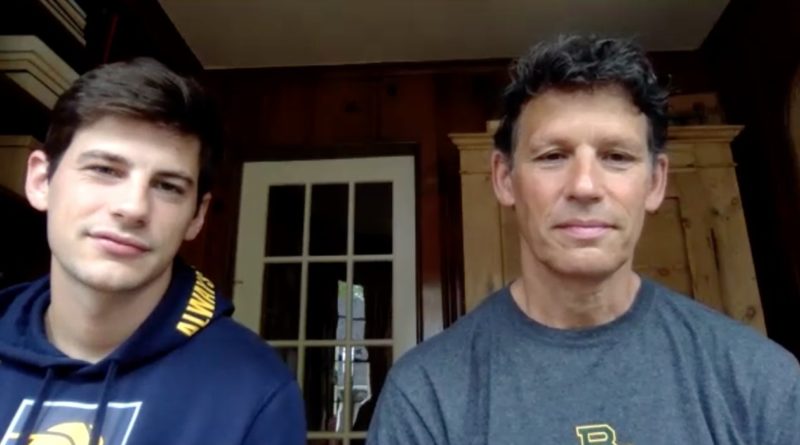 Bakamus and his father, Mark Morris (Wash.) head boys basketball coach Bill Bakamus, joined Dickau for an interview last May to talk about Rem’s transition from Gonzaga walk-on to the coaching world and his experience at Baylor. The 1-seed Bears play 2-seed Houston in the Final Four on Saturday at 2:14 p.m.