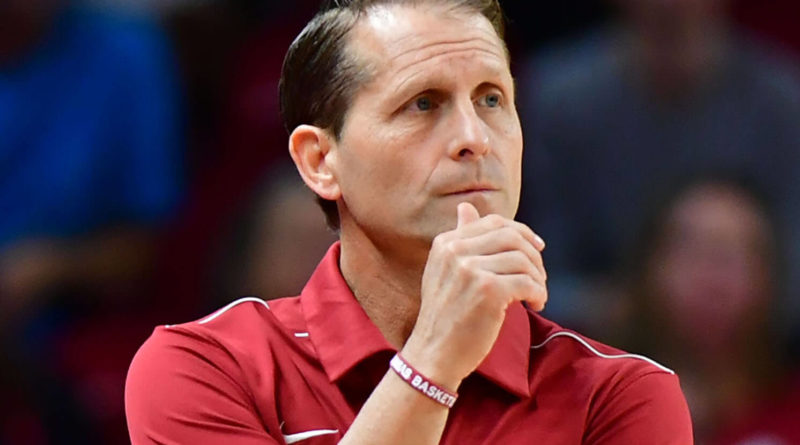 With March Madness in full swing, Dan Dickau is releasing interviews with college basketball coaches still dancing on The Iso podcast. Up next: Arkansas’s Eric Musselman.

Musselman joined the podcast in September to talk about how he fostered his love of basketball through his father and more. Arkansas, a 3 -seed, lost to 1-seed Baylor in the Elite Eight on Monday, capping a successful run in Musselman’s second year at the helm of the program.