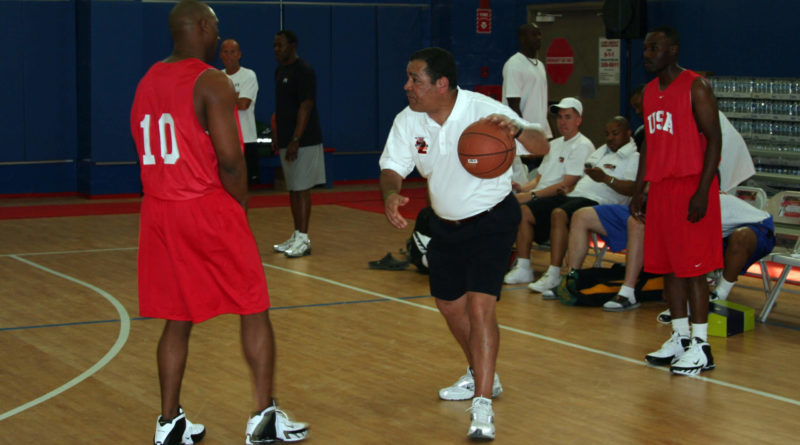 With March Madness in full swing, Dan Dickau is releasing interviews with college basketball coaches still dancing on The Iso podcast. Up next: Houston’s Kelvin Sampson.

Sampson joined the podcast in August to talk about the lessons he took from Judd Heathcote, recruiting Mark Henderson and what he’s learned from a long career coaching at a high level. Houston, a 2-seed, faces 12-seed Oregon State in the Elite Eight on Monday at 4:15 p.m.