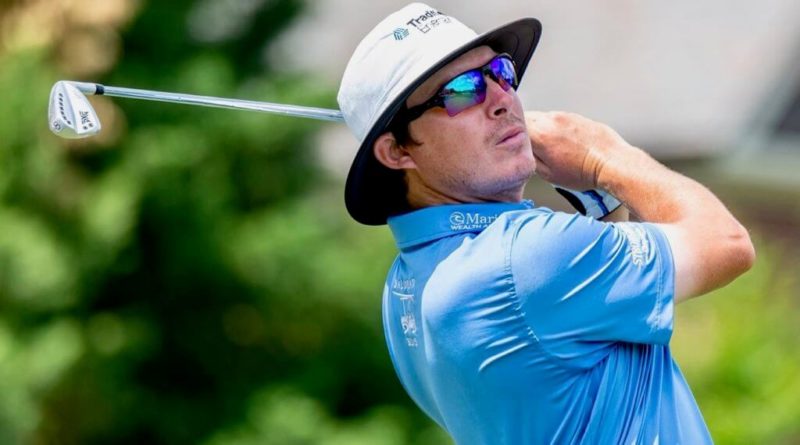 Good ol’ Mr. Bucket Hats finally got a PGA Tour victory to call his own.

Clarkston’s Joel Dahmen tapped in a short par putt on the finishing hole to win the opposite-field Corales Puntacana Resort and Club Championship by one stroke over Sam Ryder on Sunday afternoon in the Dominican Republic.

“It’s really hard to win golf tournaments,” Dahmen told reporters afterward. “I knew it was hard – I cannot believe how hard it is.”

Wildly popular for his every-man sense of humor – and belonging – Dahmen canned a 40-foot birdie putt to begin his round, and finished the front nine with four birdies to open up a three-shot lead.

But he made two bogeys coming home, and things started going sideways.

“I felt fine inside, but everything was happening pretty quick out there,” Dahmen said.

But the former University of Washington standout made two crucial up-and-down pars on the 16th and 17th holes, then safely found the green on the final hole – two-putting for par to eke out a win.

Afterward, he hugged both his caddie and wife, Lona, before erupting in tears of joy.