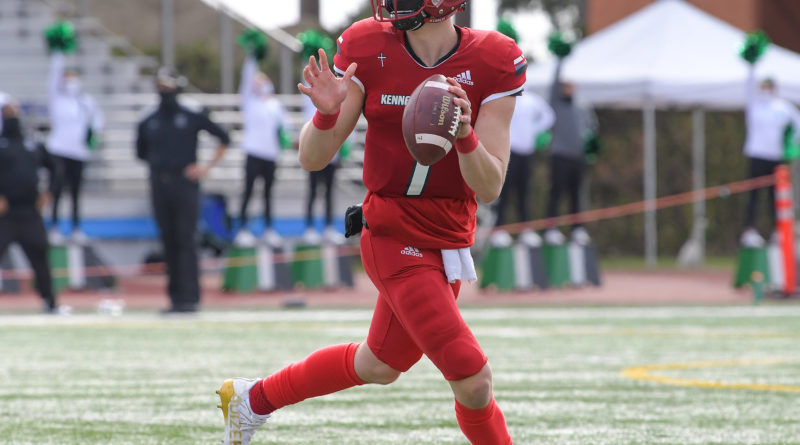 He reached it in the first half. All in all, the 5-star Washington commit threw for 514 and eight touchdowns, leading Kennedy Catholic to a 60-17 win over Kentwood at Highline Stadium. Huard dazzled the moment he stepped onto campus as a scrawny freshman and threw for almost 3,500 yards and 34 touchdowns. Saturday was Huard’s epic swan song to the high school stage, as he announced he’s leaving early to enroll at Washington on Monday.