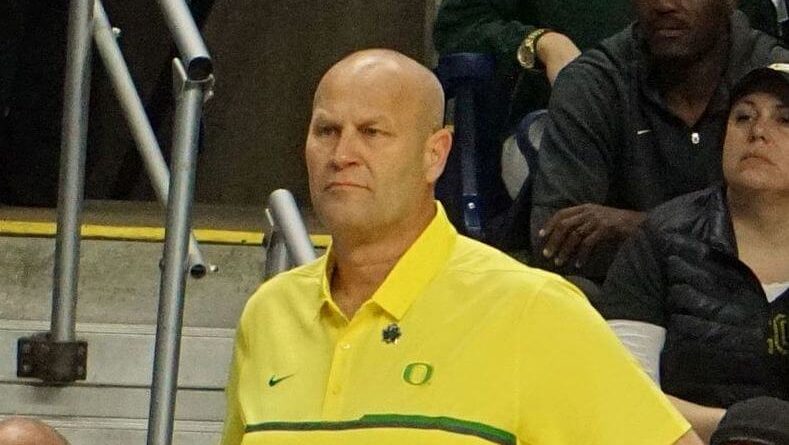 With March Madness in full swing, Dan Dickau continues daily men’s college basketball interview re-releases on The Iso podcast with a look at the 6-seed Oregon Ducks women’s basketball team, who reached the Sweet 16 with a win over 3-seed Georgia on Wednesday.

Graves sat down with Dickau in early April 2020, not long after the NCAA Tournaments were canceled in the outset of the pandemic. Oregon was the favorite to win the national title. Graves talks about coping with the disappointment, how he helped Oregon rise to national prominence and more.

The Ducks play 2-seed Louisville in the Sweet 16 on Sunday at 4 p.m. (Pacific Time).