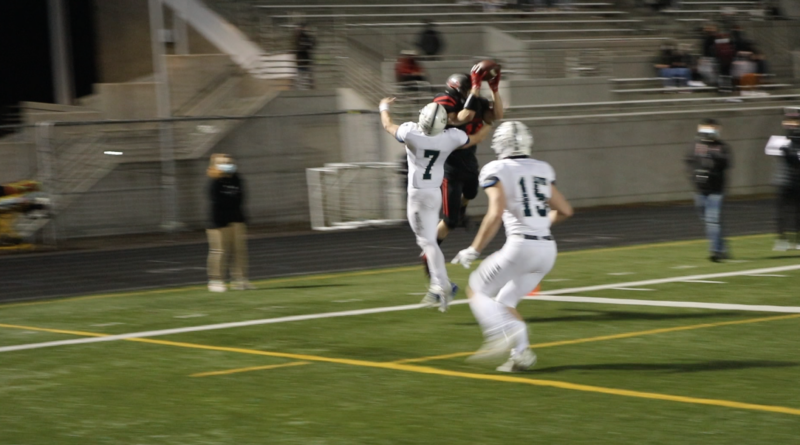 CAMAS — Jake Blair orchestrated a long drive that featured two fourth down conversions and a 31-yard field goal as the horn sounded. Camas went on to win a double overtime thriller over Skyview, 38-31, at Doc Harris Stadium on Tuesday night.

The game featured five lead changes in regulation — four in the fourth quarter — as well as late-game theatrics in front of a raucous 25 percent capacity crowd during a stretch where teams are playing as many as three games in nine days.

Here are highlights from the game: