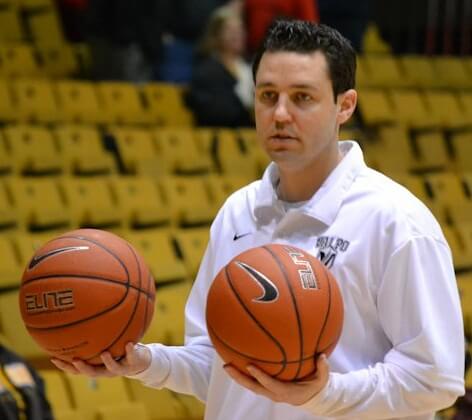 With March Madness in full swing, Dan Dickau continues daily men’s college basketball interview re-releases on The Iso podcast with a look at the Grand Canyon University Antelopes, which earned its first NCAA Tournament berth as a 15-seed and lost to 2-seed Iowa in the first round.

Grand Canyon coach Bryce Drew joined The Iso podcast in August to talk about his approach to recruiting, the grind of an undersized guard and, of course, Drew’s famed game-winner for Vaparaiso in the 1998 NCAA Tournament.