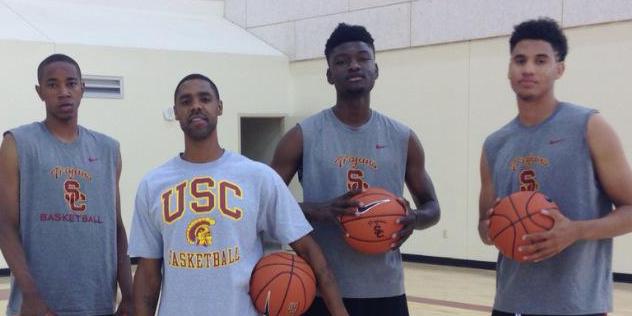 With March Madness upon us, Dan Dickau continues daily men’s college basketball interview re-releases on The Iso podcast with a look at USC, which reached the Sweet 16 after a 34-point second round win over 3-seed Kansas.

Hart joined The Iso podcast in September to talk about recruiting in a pandemic, how to manage egos and his rise in coaching. USC head coach Andy Enfield recent said of Hart: “the fact that he’s not a head coach right now is a joke,” according to reporter Jamal Murphy. The 6-seeded Trojans play 7-seed Oregon on Sunday at 6:45 p.m. (Pacific Time).