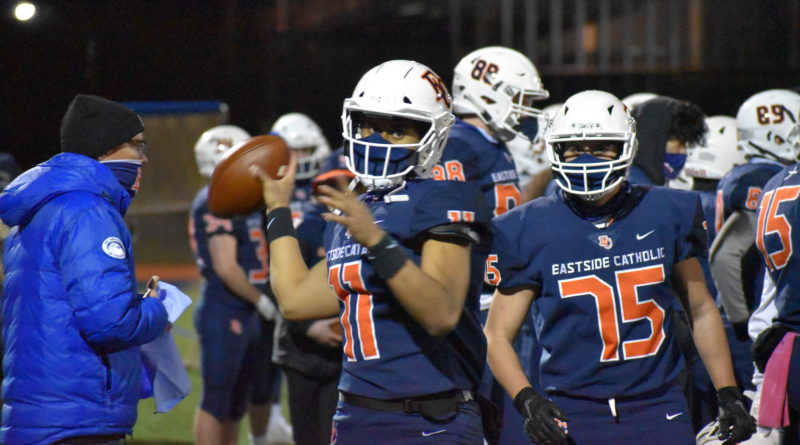 It wasn’t the start of the season anybody was expecting in the matchup of the state’s top two Class 3A football teams – and a rematch of the state championship game.

Eastside Catholic’s Kobe Muasau threw three touchdown passes, two in the second half, and the second-ranked Crusaders’ defense held No. 1 O’Dea to fewer than 100 total yards in a 20-0 victory Friday night in Sammamish.