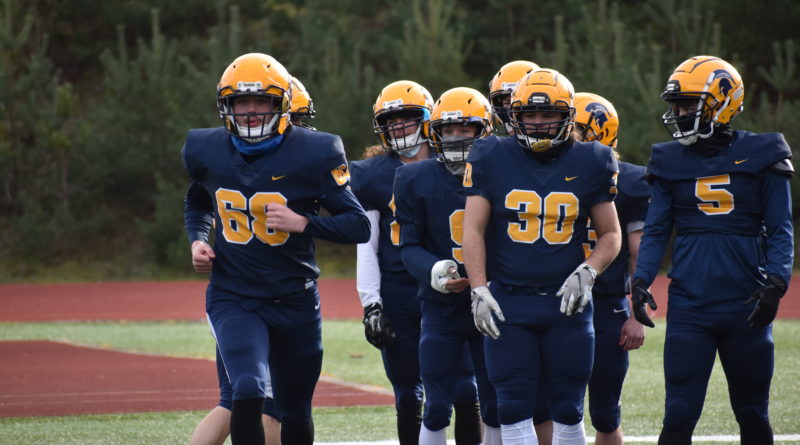 Hayden Baker had scored three touchdowns in a football game before – but never four.

The powerful fullback tallied three scores on short runs in the first half, and got loose for a final 45-yard touchdown early in the second half as No. 5 Forks blanked Pe Ell/Willapa Valley, 49-0, as part of a 2B Central quad-header at Montesano High School.

Quarterback Carson Windles threw a touchdown pass, and returned an interception for a score late in the first half.

Here are highlights from the Forks-PWV game: