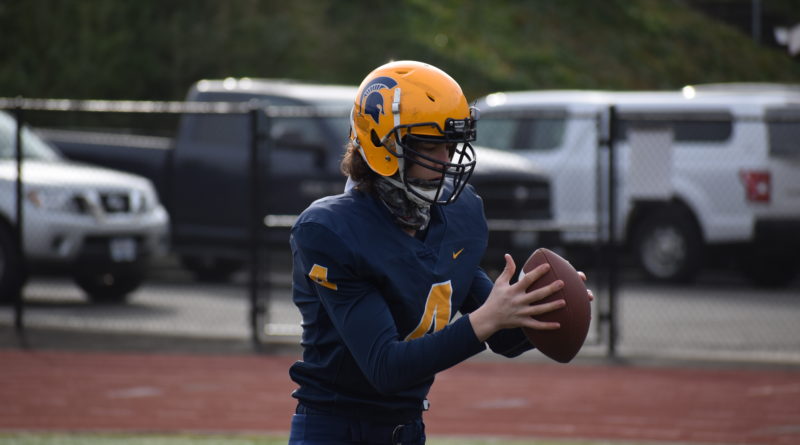 Even though fifth-ranked Forks High School gave defending Class 2B state champion Onalaska its tough game in one-plus seasons last week, the Spartans were still in search of their first win after their move down from 1A.

They found it Saturday against Pe Ell/Willapa Valley in a 2B Central game at Montesano High School.

In their two-minute drill at the end of the first half, Forks quarterback Carson Windles unloaded a deep pass down the middle to wide receiver Colton Duncan, who had a step on the defensive back.

And Duncan made an athletic adjustment in mid-air to come down with the 30-yard score, falling into the end zone.