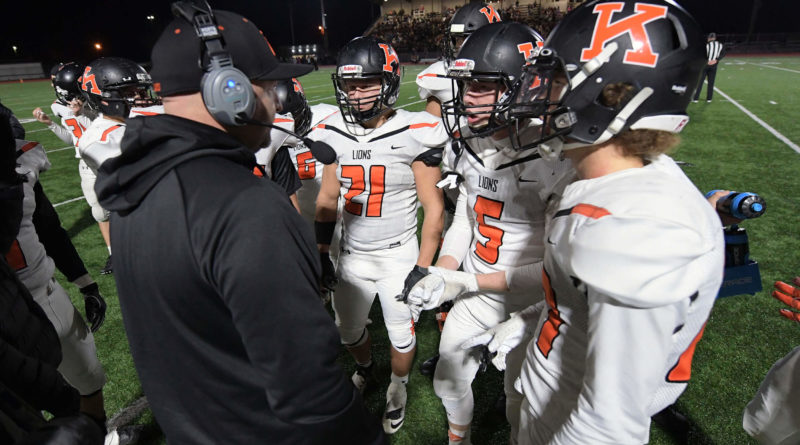 SBLive Washington is previewing the Top 50 high school football teams in the state ahead of the 2020-2021 season. Here’s an inside look at the Kennewick Lions of the 3A Mid-Columbia Conference – No. 21 in our countdown.

One of the more productive running backs in the state as a sophomore. Rushed for 1,518 yards and 18 touchdowns.

Tight end last season sprouted to 6-foot-7 in the offseason. With his 255-pound frame, expect a seamless transition into the trenches.

Kennewick is by no means a no-name football program, but in 2019, they built a reputation for winning nail-biters. It got them all the way to the state semifinals with a brand new coach.

How would Randy Affholter describe his group in his second year as the Lions’ head coach?

Affholter is by no means a newbie. He took Ellensburg to the playoffs 11 times, won the league seven more and reached the semifinals four times in his 22 years in charge.

At Kennewick, he’s picked up right where he left off.

Senior Elijah Tanner takes over at quarterback with a full offseason to prepare, which has allowed him to learn the system, his checks and get reps throwing to his receivers playing 7-on-7.

When Blaine Chavez went down last season, Tanner stepped in from wide receiver on the fly and quarterbacked the Lions through their playoff run.

The real potential of Kennewick’s offense comes from the weapons he has around him, like junior running back Myles Mayovsky and a core of receivers, including a bigger Max Mayer, junior Austin Stoddard and baseball-first speedster Trevor Ridley.

The Lions lost nine all-league seniors, but will boast nine seniors in its defensive rotation.

“We’ll be smaller defensively, but our linebacker core, DB core have a ton of skill,” Affholter said.

They’ll definitely miss the brawn of the McElroy twins on the defensive side. But Kennewick’s run defense may not suffer as much as it should, thanks to 6-foot-6 sophomore Ashton Tripp and and 6-foot-7 junior Ayden Knapnik — two enormous bodies who will help shape the future of Kennewick football.

“We just want to play. Let’s pull the trigger and go!!” —Randy Affholter 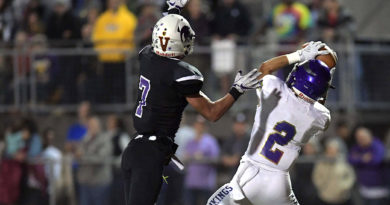 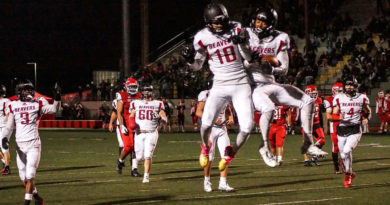 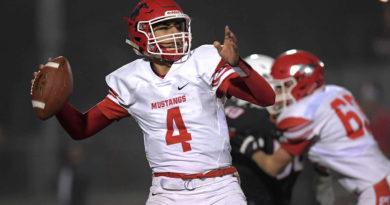