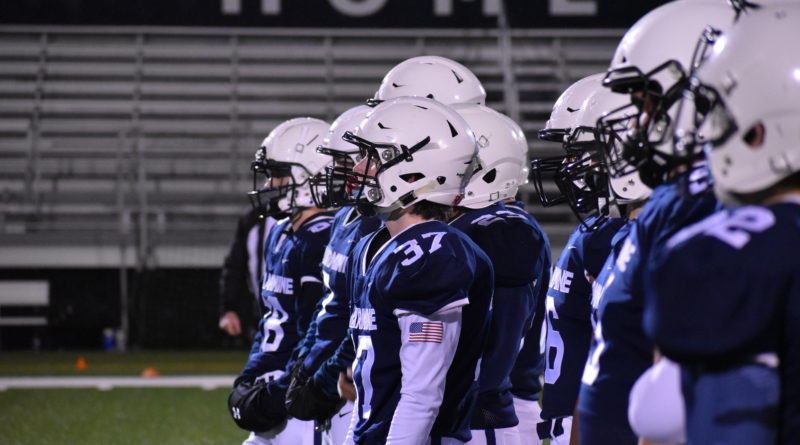 Sophomore Jalen Davenport ran for a game-high 111 yards in his first career start, and Jonas Waugh added three first-half rushing scores as fourth-ranked Graham-Kapowsin showed why it is the 4A SPSL favorite with a 27-0 victory over Bellarmine Prep at Memorial Stadium in Tacoma.

Davenport’s 5-yard touchdown run early in the fourth quarter capped a 98-yard march in giving the Eagles a 27-0 lead.