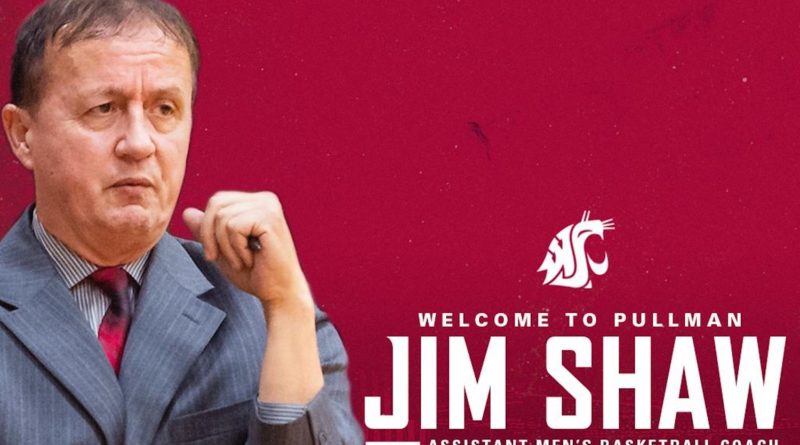 Jim Shaw’s more than 30-year career as a college basketball coach, primarily at the Division I level, has now taken him to the Palouse. Now an assistant coach at Washington State under Kyle Smith, Shaw joined Friday’s episode of The Iso podcast with Dan Dickau to talk about coaching Gary Payton at Oregon State under Ralph Miller, the “conveyer belt” of NBA talent at Washington under Lorenzo Romar and the many tales from his years on the college basketball sidelines up and down the Pacific Northwest.