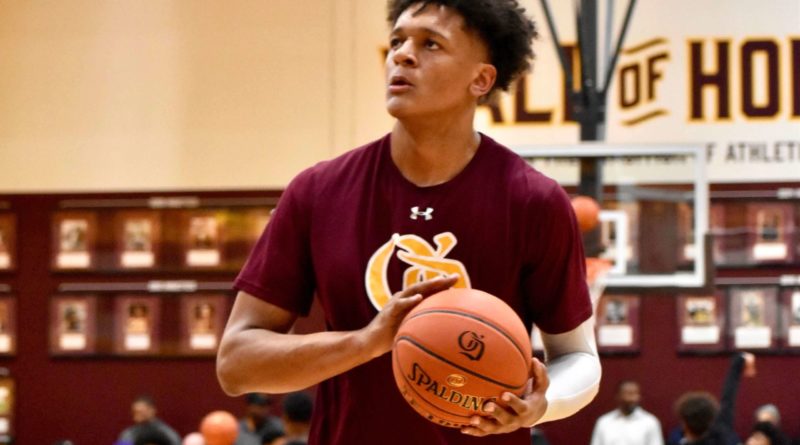 For the second consecutive year, the McDonald’s All-American Game has canceled its long-running game showcasing the top boys and girls high school basketball players in the country due to the ongoing global health crisis.

That won’t stop the event from nominating players.

On Thursday, 13 high school boys and eight girls standouts from across the state of Washington were announced among the hundreds of nominees spanning 44 states. The list will be cut down to 48 at the end of the month and the finalists will be honored in a virtual ceremony, since the longstanding televised high school all-star game won’t be taking place.

“Recognizing that many of these student-athletes had their senior seasons altered or shortened, we wanted to honor them for their skill and dedication to the game of basketball,” Selection Committee Chairman Joe Wootten said in a release. “While we’re disappointed, we can’t hold an in-person Games this year, that does not take away from the accomplishments of this class and they will forever be a part of the legendary group of past and present McDonald’s All Americans.”

Here are all the nominees from Washington, in alphabetical order: