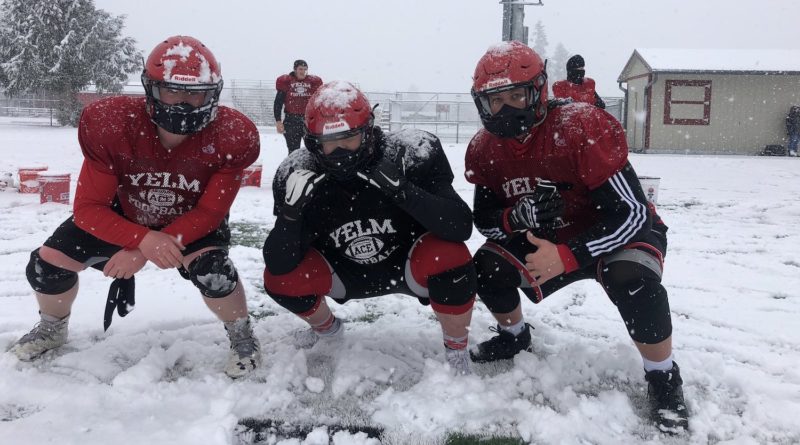 The latest hurdle in the way of the return of high school sports in Washington came in the form of a snow ball.

As high school football teams up and down Washington’s Interstate-5 have been steeped in preseason football practice in the few areas that have the state’s approval to return to play were heaved a new curveball on Thursday in the form of a snow storm.

Many of the games scheduled Friday — the first football sanctioned high school football games set to take place across the state since the outset of the pandemic — have been canceled to due a winter storm that has covered much of the Pacific Northwest in snow. More cancelations are likely to follow in the West and Puget Sound regions, the two regions currently in Phase 2 of the state’s reopening plan (though that will change drastically Monday).

But as gridirons were coated with snowfall, padded practices persisted as teams work to accrue the 10 mandatory official dress rehearsals required for the football season to start.

Here are some of the photos shared to social media of football teams playing in the snow. If we’re missing a team, or you want to submit a photo or video, please tag us on social: