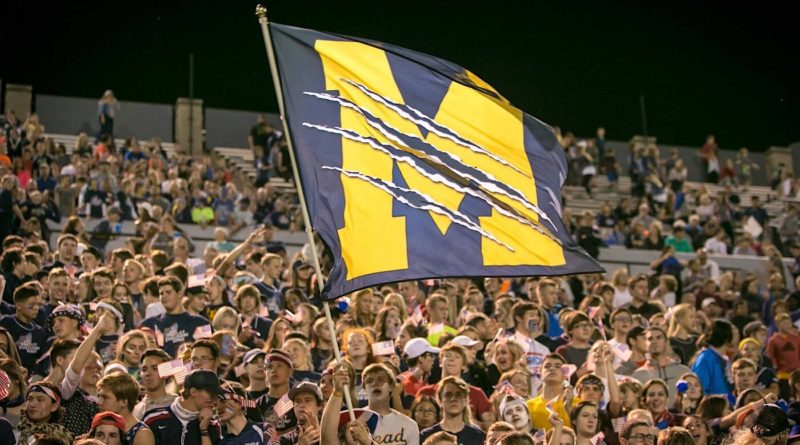 SBLive Washington is previewing the Top 50 high school football teams in the state ahead of the 2020-2021 season. Here’s an inside look at the Mead Panthers of the 3A Greater Spokane League – No. 35 in our countdown.

Editor’s note: Mead is in the East region of Washington’s COVID-19 reopening plan. The region has been cleared to move to Phase 2 of the plan on Monday, Feb. 15, which means football practice can start.

Will update when information becomes available.

Benji Sonnichsen never thought he’d be in this position.

He’s in charge of a football program that has largely been shut down for more than a year. With limited contact, he’s had to toe the line of giving his seniors — and his entire program, for that matter — a realistic prognosis on when they’ll be able to return to school to lift a weight, and assess where those promises border on giving them false hope of a season that, for many months, looked lost before it began.

Now, as schools in the Greater Spokane League eye a return at the end of February, he’s less concerned with how he’ll replace sure-handed quarterback Ryan Blair, or the innate leadership of graduated all-league D-lineman Ben Voigtlaender.

The Mead coach’s wish list is short and simple.

“We are hoping to play one game,” he said. “If we get our seven scheduled, we will be very grateful.”

He’s not ready to assess how his team might look, or speak publicly about which players will return (he’s had more than one player opt-out of the season due to reasons stemming from the pandemic).

Mead School District has prioritized in-person school over athletics, so while his players have sat in classrooms at a time when many high schoolers across the state have not, the football team has not held padded workouts or met in person at all, outside of limited optional conditioning at its shiny new stadium.

With the inability to go through his program’s structured offseason, Sonnichsen compared preparing for this season to taking over a new program, equating it to when he stepped into the head coaching jobs at Mount Vernon in 2005, his alma mater Prosser in 2008 and Mead in 2015.

Sonnichsen may not be ready to project where his team will stack up in a season that is very much up in the air.

Mead, which finished second in a 4A GSL race that required a four-team tiebreaker in 2019, replaces a large senior class and a great quarterback, but is poised to bring back around half of its starting lineup.

For a team that was one win away from reaching the state playoffs in 2019, finished at or near the top of the GSL for the past four seasons and has a proven, program-building winner in Sonnichsen at the helm, the Panthers will be a force in 2021.

“It’s been crazy. Our athletes used to train at Mead. Now the motivated ones are all over the city finding workouts and opportunities. We have our work cut out for us to recover and get back to where we were.” — Head coach Benji Sonnichsen