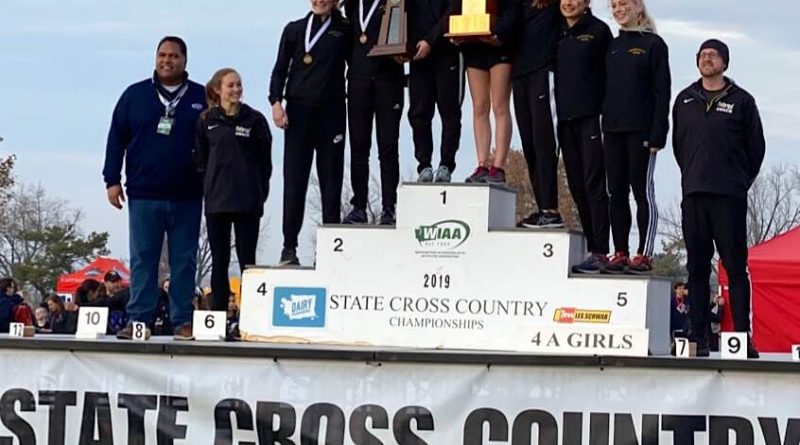 High school cross country runners and gymnasts will be allowed to pull their masks down during competition after the Washington State Department of Health updated its guidelines for recreation in the pandemic, which includes high school sports.

Coaches in both sports can now breathe a sigh of relief.

Mask wearing had previously been required by the state DOH in order to limit the transmission of airborne particles during competition. That was announced when the Governor’s office released its updated state reopening plan on Jan. 5 allowing low-risk individual high school sports to resume competition in Phase 1 and moderate and high risk outdoor sports to do so in Phase 2.

The department of health also previously made a mask exception for swim and dive participants during competition.

Masks will still be required to be worn at meets before and after competition.

Some cross country coaches took issue with the in-competition mask mandate when it was announced in January, saying the rule was more for optics and clearly not created by runners.

Coaches expressed concern about the difficulty of heavy breathing through a mask during competition, especially in wet conditions, and also cited limited athlete-to-athlete contact during races.

“As I look at it, it’s not workable, and it’s not safe for kids,” Ellensburg cross country coach Jeff Hashimoto told SBLive in late January, citing the Center for Disease Control and Prevention and World Health Organization’s recommendation that masks be removed during intense exercise. “You just can’t race when you have a soggy rag preventing you from breathing in … I view that as a real issue, I don’t know how we’re going to deal with that.”

Before the DOH updated its guidelines, Camas cross country coach Laurie Porter said she would advise her runners to pull their masks under their chin if they were having trouble breathing.

“I’m not going to make them suffer needlessly, that’s just my personal advice,” Porter said in late January. “I don’t know what other coaches are going to do, but I know that there are other coaches who think it’s absolutely ridiculous.”