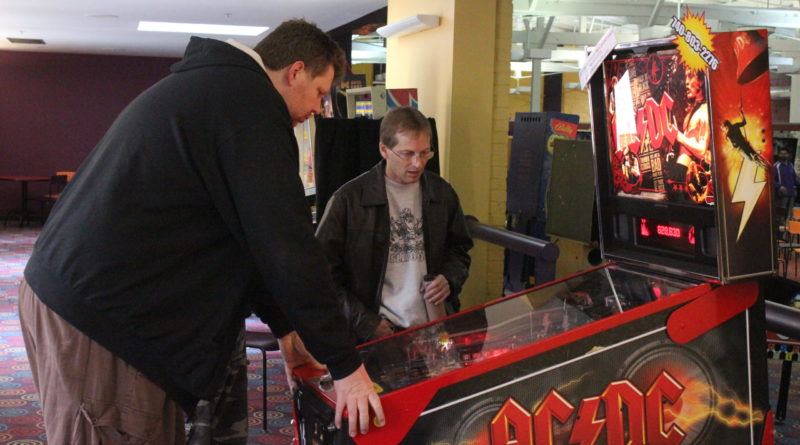 Todd MacCulloch, a Canadian former NBA center whose basketball career tracks back to a strong career at University of Washington in the late 90s, joined The Iso podcast with Dan Dickau on Monday to talk about. He talks about blazing a path from Canada to the highest levels of basketball in the United States before it was as common, how competitive juggling (and joggling) as a child helped his hoops career and how his earliest athletic success came as a kid in Winnipeg, Manitoba.

MacCulloch, a Husky basketball legend under coach Bob Bender, is the third guest of The Iso who was teammates with Dickau at Washington in the late-90s, joining Michael Johnson and Grant Leep.

The Iso with Dan Dickau is a podcast presented by SBLive Sports and the Bleav Podcast Network, which publishes weekly on Mondays, Wednesdays and Fridays. Dickau, a former Gonzaga All-American, NBA vet-turned basketball analyst interviews experts all corners of the sports world from coaches, front office executives to athletes about untold stories, memories and experiences. This episode was sponsored by Just Live.