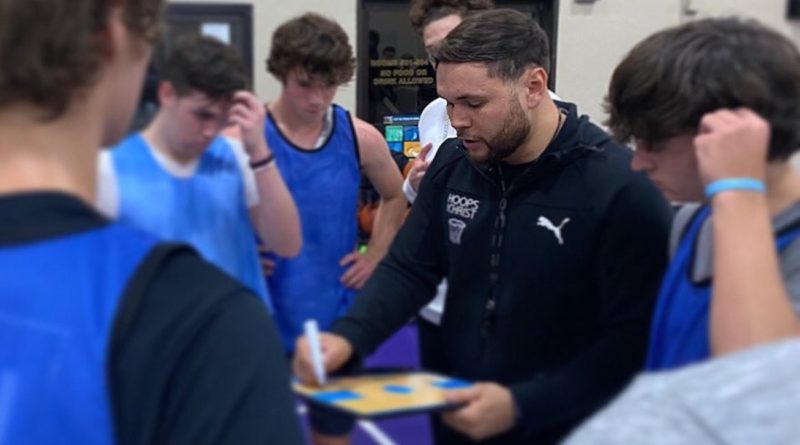 Phil Morrison fell in love with basketball playing in parks, rather than in gyms. Throughout his playing career, which took him to stops playing pro ball in Saigon and Singapore, he became fascinated with the idea of the role faith can play in training perfectionists, or as he describes them, those who chase something — perfection — that doesn’t exist.

Morrison, a Kentucky-based trainer and champion of the Hoops for Christ ethos, joined Friday’s episode of the talked about how Peyton Siva turns weaknesses into strengths, the Kentucky-Louisville rivalry.

“What I found in skills development, if someone comes to our group to train, they’re serious about the game and they all tend to be perfectionists,” Morrison said. “They walk this very thin line of, they work hard to cover up for the fact that they don’t truly believe in themselves.”

The Iso with Dan Dickau is a podcast presented by SBLive Sports and the Bleav Podcast Network, which publishes weekly on Mondays, Wednesdays and Fridays. Dickau, a former Gonzaga All-American, NBA vet-turned basketball analyst interviews experts all corners of the sports world from coaches, front office executives to athletes about untold stories, memories and experiences. This episode was sponsored by Just Live.