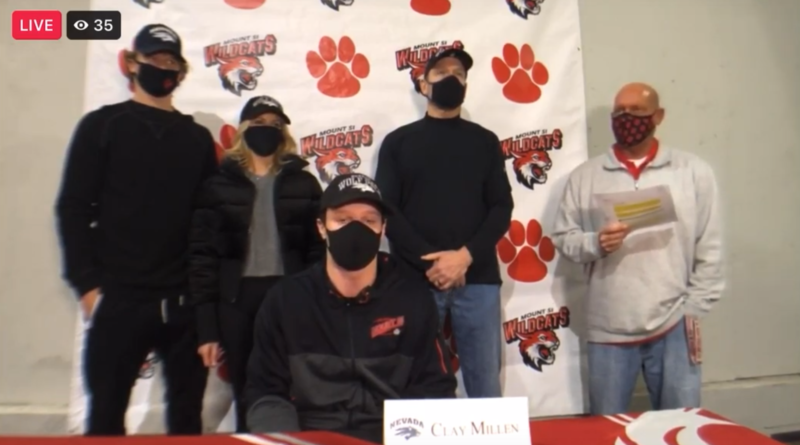 Quarterback Clay Millen signed with Nevada, where he committed Tuesday evening weeks after de-committing from Arizona. Daniel Harrison signed with Washington State as a preferred walk-on, joining teammate Andrew Edson, who signed with the Cougars in December. And Caleb Dalgleish signed with University of Chicago.

Watch the signing ceremonies below (video courtesy of Mount Si):