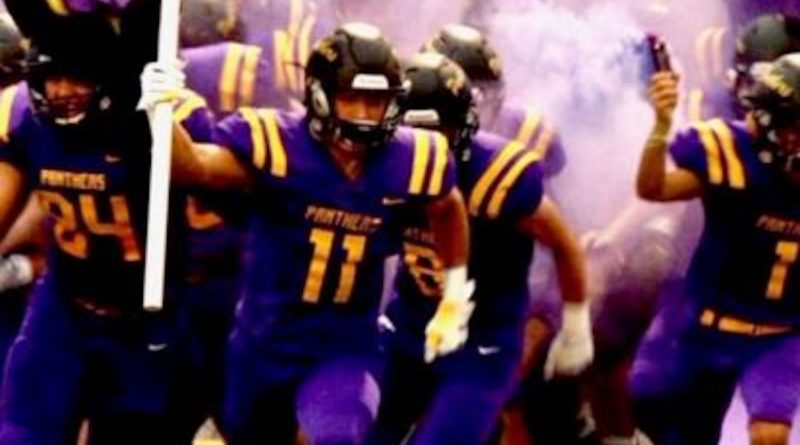 SBLive Washington is previewing the Top 50 high school football teams in the state ahead of the 2020-2021 season. Here’s an inside look at the Wenatchee Panthers of the 4A CBBN – No. 48 in our countdown.

Editor’s note: There will not be a traditional 4A Big 9 schedule this season. Wenatchee’s season is scheduled to start March 5 and they will play Moses Lake and Eastmont twice, as well as defending 1A state champ Royal.

7-4 in 4A Columbia Basin Big 9 (finished second); lost to Kennedy Catholic in the 4A first round.

Hard to tell what’s more valuable – the threat Jelsing poses as a physical athlete, or his understanding of the game patrolling the secondary.

Unanimous 4A CBBN first team selection protects the blind side — and a new QB.

Devereaux calls him the strongest player in the state pound-for-pound. And he means it.

So what did Wenatchee do? Rolled with the punches, installing a three-pronged rush attack with speedster Johnny Arezcua alongside versatile hybrid Obadiah Young in the backfield – and Air Force linebacker commit JJ Jelsing under center.

“(Jelsing) can throw it a mile. The kid’s built like Tarzan,” Wenatchee coach Scott Devereaux said.

For the Panthers, expect a spread offense as it breaks away from the Big 9 for the year and opts to play a more localized schedule, playing defending 1A champ Royal, and Moses Lake and Eastmont twice.

“It’s been fun, getting creative, looking at different ways to do things,” Devereaux said.

“We have not been allowed to do anything until last week, which is 10 kids at a time in the weight room. I would say we are not where we want to be compared to other years, but it is what it is and we are going to be ready.” —Scott Devereaux

Weeks 2 through 5 are assumed to be Friday games, but the schedule has not been finalized.