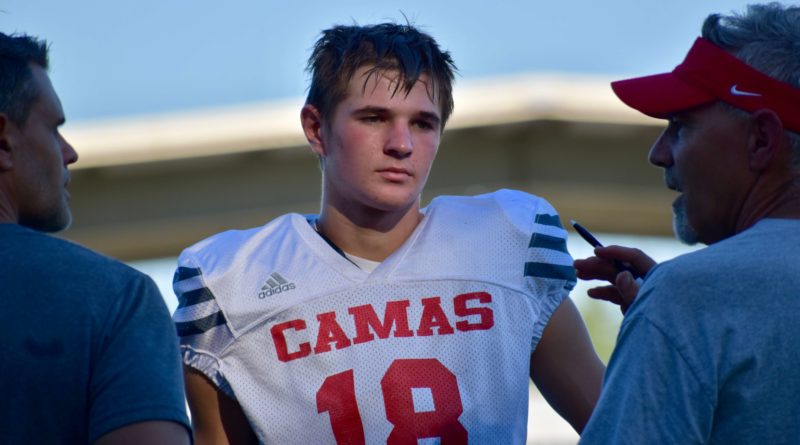 SBLive Washington is previewing the top football teams and players in the state ahead of the 2020-2021 high school football season. Even with the season on hold in several regions, we will continue to highlight the best teams, players and coaches in Washington.

Depleted? Maybe, but trust-the-process Papermakers are only 4A school to win multiple titles in past half-decade.

Too bad the Wildcats cannot see if they can take it a step further and win a 4A title. QB Clay Millen is capable of taking them there.

Two things will certainly happen in Burien over the next couple of months – QB Sam Huard passing records and wins will pile up.

One of these days, this power-and-precision program will take it the distance and capture 4A championship.

Obviously no 4A title at stake now, but with talented underclassmen, Cougars surely a threat come next fall.

In a few short months, conceivable that WR/FS Drew Carter could be viewed as state’s top two-way threat.

Another one of the 4A SPSL’s most complete squads, on both sides, led by QB Luke Holcomb. Viks bound to stick around.

You want to tell only 4A school to reach state semifinals in each of past three seasons they’re due for a fall? Nah.

With all of their returning talent, led by RB Tuna Altahir and QB Henry Mercado, Braves slip by Chiawana as MCC favorite.