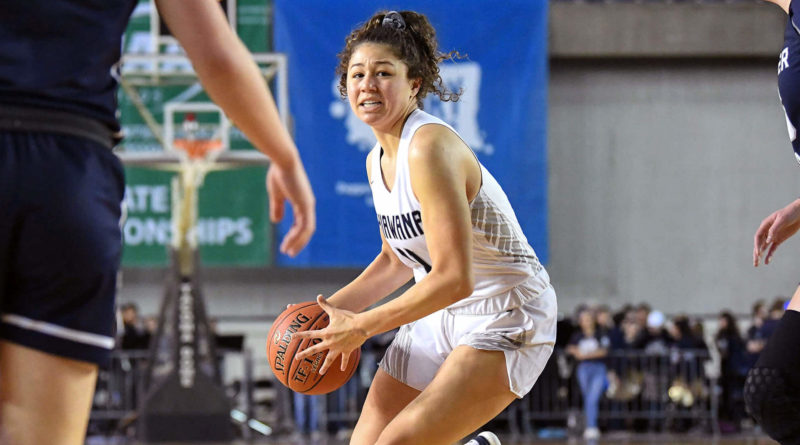 Less than two weeks after news broke that Von Oelhoffen had graduated early from Chiawana to enroll at Oregon State, she scored her first career points for the Beavers in Sunday night’s 77-75, double-overtime loss to Washington State.

Von Oelhoffen played 21 minutes off the bench, scoring six points and grabbing four rebounds. Her first bucket came on a deep three-pointer in the first quarter. Here it is:

Von Oelhoffen, a 5-star guard who was the top-rated girls basketball prospect in Washington in the class of 2021, figures to see a healthy dose of playing time for the Beavers, who are just 1-5 in the Pac-12. And it won’t count as a year of eligibility since the NCAA has granted an additional year to Division I winter sports athletes.