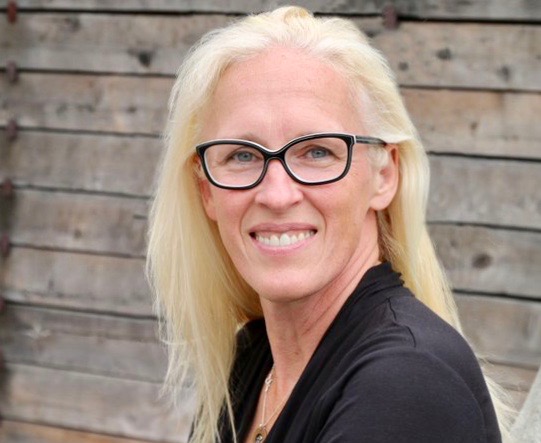 In recent years, the Washington Interscholastic Activities Association (WIAA) executive board has talked about striking a better balance in its leadership representation – at all levels.

Jim Meyerhoff Jr., the Puyallup School District athletic director, resigned his position with the WIAA representative assembly from the 4A SPSL.

“Looking at the ADs in our league, there is not a lot of diversity,” Meyerhoff said. “(Resigning my spot) was the right thing to do. … She will bring a great voice to that.”

On the surface, it might not seem like a big deal. Vick’s appointment now means that two of the 35 voting members from around the state are women, joining Holy Names Academy AD Lacey London.

But the fact that a longtime AD of Meyerhoff’s stature stepped aside to create movement – that is a nearly unheard-of gesture.

“It gave me goosebumps,” WIAA executive director Mick Hoffman said. “Suzanne is going to step in and be a great thinker, and the value is she’s going to bring a perspective that Jim could never have, nor I could ever have.

“We don’t want to take away to give, but Jim was willing to say, ‘Hey, let’s do this right away’ … and I have a ton of respect for him.”

When BJ Kuntz was hired as one of the new WIAA assistant executive directors in the summer of 2019, one of her top priorities was promoting women in sports.

Inspired by a one-day leadership seminar she attended in San Francisco shortly after her hire, Kuntz started her own “Women of Washington” coalition.

At the outset of the COVID-19 pandemic, Kuntz and the “WOW” group have met monthly via Zoom call, discussing issues that female administrators face in athletics.

“Our (WIAA) office is 50 percent women, 50 percent men. The WSSAAA board is 25 percent female, 75 percent men,” Hoffman said. “And then as we looked at our other statistics, and they’re not as favorable.”

So, at the WSSAAA meeting Jan. 6, the WIAA invited Julie McCleery, a research associate and leading athletic-leadership voice at the University of Washington, to make a “Women Leaders as Change Agents” presentation to ADs statewide.

After that, Kuntz came on the Zoom call, and implored in her “Time to Take Action” delivery that ADs should start looking at the big picture on change.

A couple hours later, Vick got a phone call from Meyerhoff, who delivered the news.

“He just called and said he was going to recommend that I take a seat on the (WIAA) rep assembly,” Vick said. “It was very humbling. … And it feels like a huge responsibility. But I am excited to carry that torch forward.”