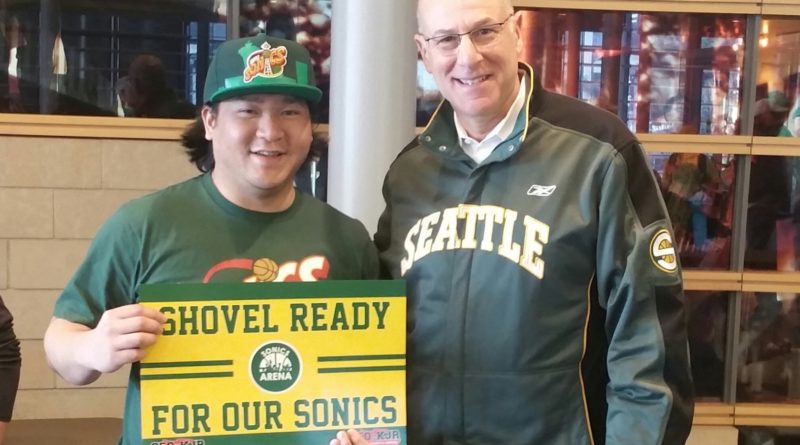 Legendary NBA broadcaster Kevin Calabro joined Monday’s episode of The Iso podcast with Dan Dickau to tell stories from decades in the NBA in Seattle and Portland, how he got his big break and the technical differences between television and radio broadcasting.

In July, Calabro stepped away from his role as the Blazers’ TV play-by-by announcer to focus on his health. He spent four seasons with the Blazers and is perhaps most well known for his 21 years as the Sonics TV announcer.

The Iso with Dan Dickau is a podcast presented by SBLive Sports and the Bleav Podcast Network, which publishes weekly on Mondays, Wednesdays and Fridays. Dickau, a former Gonzaga All-American, NBA vet-turned basketball analyst interviews experts all corners of the sports world from coaches, front office executives to athletes about untold stories, memories and experiences. Thanks to sponsor Seattle Shirt Company. Enter offer code “BLEAV” at checkout for 30 percent off of your entire order.