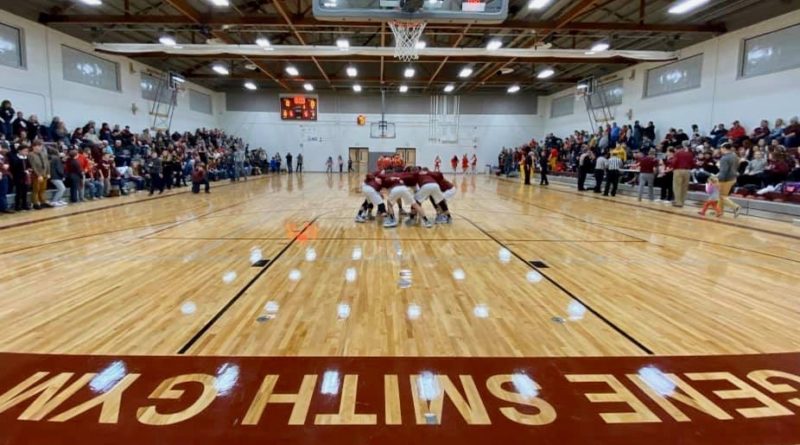 A new eastern Washington-based coalition has now joined the fray in trying to put pressure on state government officials in Olympia to ease the restrictions on high-school activities, including athletics.

More than 100 district superintendents, principals, athletic directors and coaches of mainly smaller-classification schools have signed their names in support of a Dec. 10 letter sent to Governor Jay Inslee, the Washington State Department of Health and members of the Washington State Legislature to allow the return of co- and extra-curricular activities amid the COVID-19 pandemic for the well-being of their students.

“Let us get our kids back into some sense of normalcy where we can control the variables,” said letter signee Tim Rasmussen, the football coach and athletic director at Lake Roosevelt High School.

Eric Nikkola, the athletic director and football coach at Reardan High School, said discussion of a letter-writing campaign came after a few of the school’s athletic teams were able to hold small-pod workouts during the fall.

“We have kids in school who are part of the hybrid (learning) model who were also at those camps,” Nikkola said. “And we saw that their attitudes and mentality being in school changed for the better.”

When those activities were suspended again in November, area athletic directors immediately reached out to their principals and superintendents for guidance on what to do next.

Without activities, “these students were struggling mentally, because we could see they were not engaged with teachers or coaches sitting behind a computer all of the time,” Nikkola said.

The sentiment is very similar to what was being expressed by organizers of the Student Athletes of Washington (SAW) group that organized a petition and staged a protest at the Washington State Capitol Building in early September.

But unlike athletes from those heavily-populated metro or suburban areas who have out-of-school training or club-playing options, Nikkola points out that the smaller-school athletes in eastern Washington rural area just don’t have that at their disposal.

“The further away you get from Spokane or Moses Lake, the opportunities for athletics and co-curricular stuff is primarily through the school,” Nikkola said.

After the letter was written, many of those administrative signees met with WIAA executive director Mick Hoffman on a Zoom call to discuss it before it was sent off to Olympia.

The first line of the letter read: “We have a moral obligation to take action for our students.”

Signatures are now coming in from administrators from 11 different leagues in eastern and central Washington.

“We are hoping that is spreads across the state, and over to Seattle and more and more people jump on,” Nikkola said.