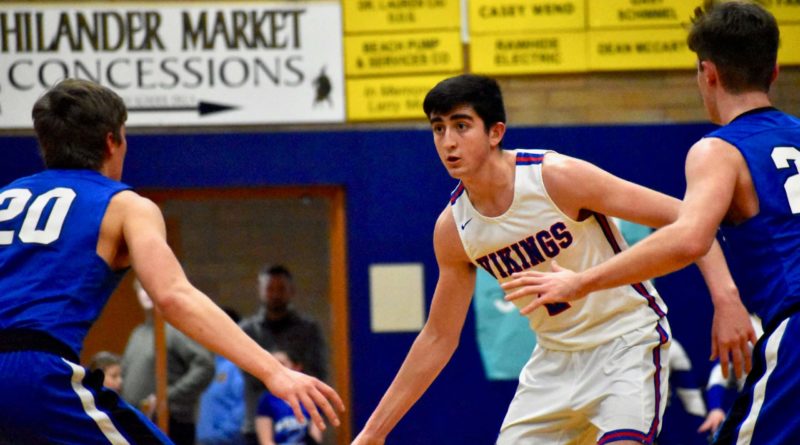 Here are the 2020-21 boys basketball player of the year candidates for Class 1B, listed in alphabetical order:

1B PLAYER OF THE YEAR CANDIDATES

He was relied on as Yakama Tribal’s bouncy presence on the glass on its charmed run back to the 1B state finals in 2019-20. With the Strom brothers graduated, he’ll be asked to do much more than be a double-double machine.

Almira-Coulee-Hartline is an entirely different team with Isaak in the lineup. That’s because not many can match up with his 255-pound frame and rebounding prowess, which he turned into 18 points and 12.3 boards per game, returning from injury to help ACH go toe-to-toe with eventual state champ Odessa in the state quarters.

McClure started his junior season on a scoring tear until he got sick, limiting him for most of the second half of 2019-2020. Still, he averaged 26 points, five assists and six boards per game — and McClure brings those talents down to 1B, as Liberty Christian has moved down from 2B. He has offers from Puget Sounds, Whitman and Wheaton.

He’s a double-double machine for Taholah and one of the most dominant big men in 1B last season. In one game, he logged 36 points and 16 boards. And he helped Taholah reach the first round of the state tournament.

Seymour, who also plays football and golf, has already scored more than 1,000 points in just two seasons at Cusick. As a sophomore guard, he averaged 19.2 points per game.

Walker averaged 18.4 points, 6.8 rebounds, 2.3 assists and a steal per game to help Willipa Valley place fifth in state as a junior.