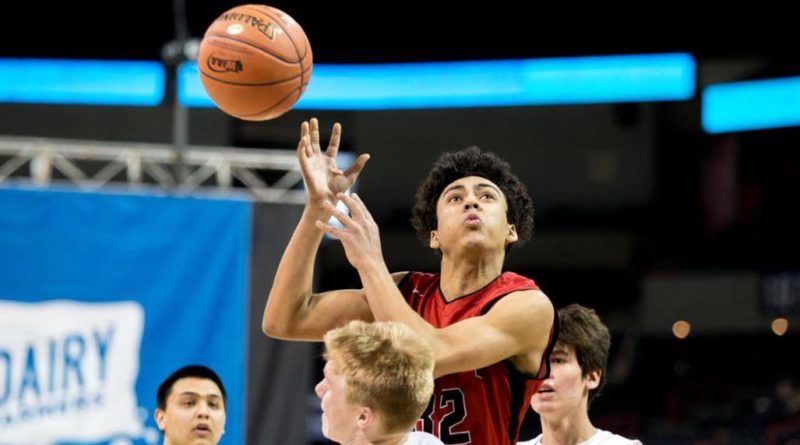 Here are the 2020-21 boys basketball player of the year candidates for Class 2B, listed in alphabetical order:

2B PLAYER OF THE YEAR CANDIDATES

Colvin, who made the all-2B tournament team and was an all-area selection, posted nearly 20 points per game as a sophomore.

Gebbers is unshakable, calm and he wields a tight handle and scoring ability. He posted 20.7 points per game on his way to 2B player of the year honors and a state championship last season.

The crafty, quick 2B all-state selection with excellent court vision scored 15.7 points, pulled down 3.6 rebounds and doled out 3.4 assists per game for White Swan, which made the quarterfinals last season.

The Associated Press first team all-state choice filled up the stat sheet as a sophomore, posting 24.6 points, 9.8 boards, just under 3 assists and 2.2 steals per game as a guard.

Watkins scored 20 points per game last year and took his play to another level in the state tournament.