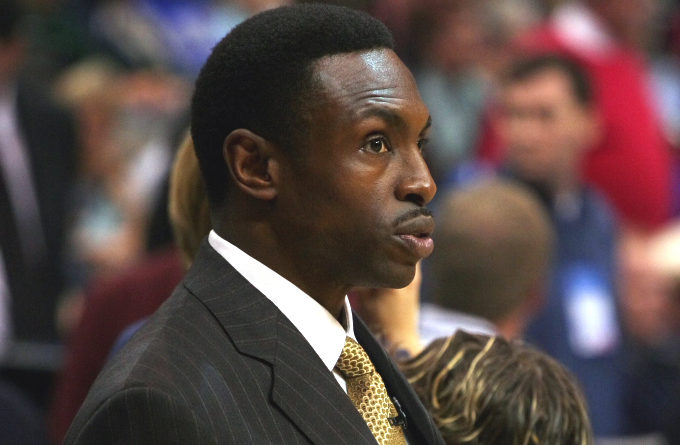 When Avery Johnson retired from his 16-year NBA playing career in 2004, he paved the way for Dan Dickau to make the Dallas Mavericks roster. On Wednesday’s episode of The Iso podcast with Dan Dickau, the two rehash that dynamic as well as talk about guarding John Stockton, Johnson’s career in coaching and more.

Johnson played 16 years in the NBA, where he won a title in 1999 and had his number retired by the San Antonio Spurs. Johnson, who went undrafted out of college, was the head coach of the Mavs and Nets before jumping back to the college ranks to coach Alabama for four seasons.