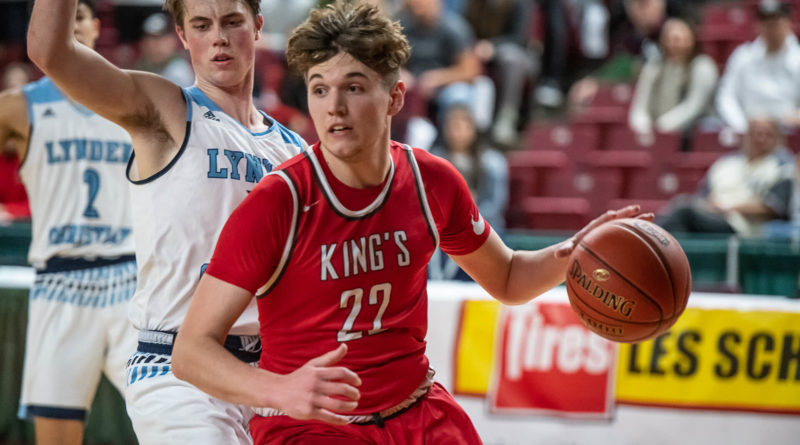 Here are the 2020-21 boys basketball player of the year candidates for Class 1A, listed in alphabetical order:

1A PLAYER OF THE YEAR CANDIDATES

A first team 1A all-state selection in 2019-20, DeBruhl is back for another run. In the prolonged COVID-induced downtime, he’s competed on a national stage with one of the nation’s preeminent AAU teams in Seattle Rotary, as well as with the U.S. Basketball Academy. DeBruhl is among the state’s best point guards, regardless of classification.

Delp was tapped to become Zillah’s next go-to scorer. Then an all-state player transferred in, and the two split looks during Delp’s sophomore year. Now, with Mason Landdeck off to Utah, Delp, one of Zillah’s most gifted all-around athletes, will step into a role he’s spent more than a year and a half preparing for.

When it’s all said and done, Linhardt could go down as one of the more accomplished players the 1A classification has ever seen. He’s torched teams at every classification with a quick-release pull-up jumper and spot-up shooting abilities. He’s also the preseason favorite, having won 1A state player of the year as a sophomore after leading King’s to a state title.

After setting 2B on fire as a junior — 23 points, 4.2 boards, 3.6 assists, 2.7 steals per game — Maulana is prepared to lead a deep Life Christian Academy in its jump to 1A. And he’s found a newfound confidence working with two-time NBA all-star Isaiah Thomas (a close friend of LCA coach Charles Simmons).

Phillips is everything a coach would want in a leader. He will dominate his league again — and fill up a stat sheet. He was all-league as a freshman and Caribou Trail League MVP as a junior. He returns for his senior campaign with an experienced group after leading the team in minutes and assists, and shooting 40 percent from 3 as a junior. He’s also the school’s quarterback and has options to play either sport in college.