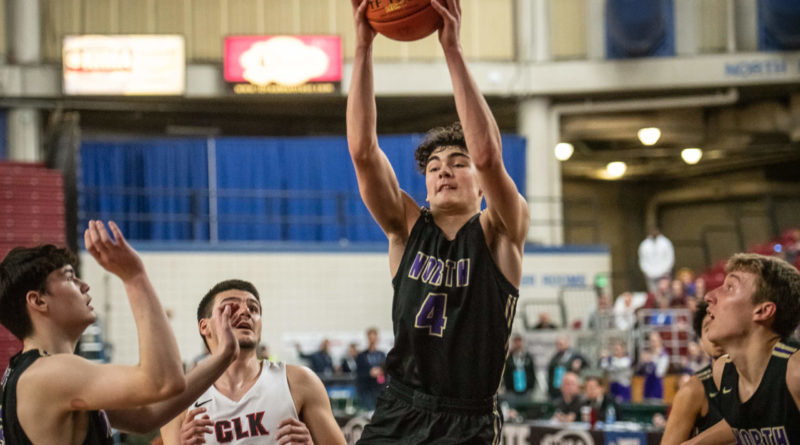 Here are the 2020-21 boys basketball player of the year candidates for Class 2A, listed in alphabetical order:

2A PLAYER OF THE YEAR CANDIDATES

Bailey was part of a one-two punch that led Lindbergh to the 2A state quarterfinals in 2020. Now with Mo Kora graduated, Bailey, who scored a team-high 17 points in the state quarterfinals, should flourish with an even bigger role.

The 2A all-state selection returns after averaging around 17 points and 11 boards per game. He has soft hands, a soft touch around the rim and has developed his skillset with a fine detail. Said one opposing coach: “He really develops the things that only a big kid serious about basketball could.”

A first team all-2A CWAC selection as a junior, the two-sport star (he’s also the school’s quarterback) returns for his senior season. Hicks is a bouncy (see for yourself) guard who can score in many different ways — even over your head.

La Tour scored 18 points per game as a sophomore on the Vikings’ run to the 2A state championship. With senior guards Kobe McMillian and Shaa Humphrey gone, he’ll assume an even bigger role in NK’s success. And he’ll flash the greatest upside in the 2A ranks.

When Fort Vancouver moved from 3A to 2A in the offseason, Singleton immediately become the player to watch out of the 2A Greater St. Helens League. The gifted scorer averaged 21.9 points and 3.5 boards per game, including a program-record 55-point game last season. Singleton has an Eastern Washington offer, and at this rate, more to come.

Selah’s latest Pepper may be the scrappiest. He’ll take a charge in a league title game or a blowout — and he’ll score the ball at a reliably high clip, too. Pepper, an all-state choice, averaged 27 points per game and is the kind of player coaches would want to build a high school team around.