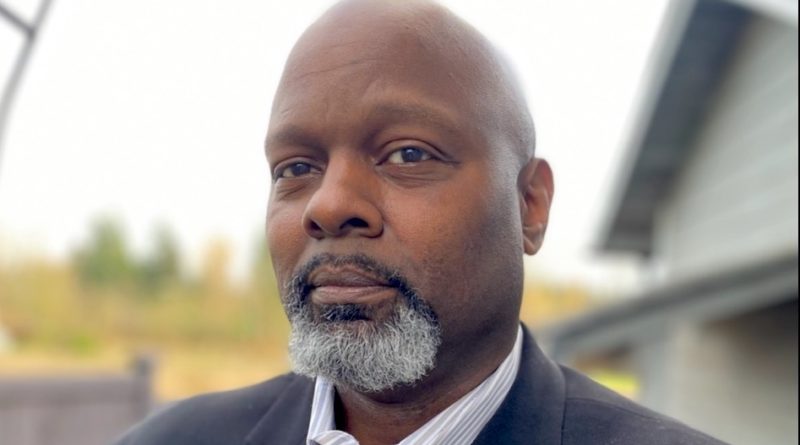 Connie Richardson has long looked around at some of the head coaches in the 4A South Puget Sound League with admiration.

Now, Richardson is taking a step closer to his coaching peers. The longtime assistant under Pat Mullen at Bethel and Emerald Ridge was named the next head boys basketball coach at Graham-Kapowsin in October, replacing Jonathan Lane, who stepped down in September.

“It feels good,” Richardson said with a chuckle, “but I want to beat them.”

By them, he means the league’s lineup of coaches who he’s gone head-to-head with while at Emerald Ridge.

Richardson spent 12 years as an assistant under Mullen, three at Bethel, then the last nine at Emerald Ridge. In Graham-Kapowsin, he sees a school with lots of athletes and a program on the rise. He wants to be the one to build a winning culture and environment in a program that has hovered around the cellar of the 4A SPSL for nearly a decade.

When the opportunity came up, he couldn’t pass it up.

“It was just time to get back to being a head coach again,” Richardson said. “I enjoyed every minute of working with coach Mullen. We’re great friends.”

(When Richardson officially got the G-K job, Mullen was the second person he told — after his wife.)

It’s his second head coaching job at the high school level. Before teaming up with Mullen, he spent two seasons as the head coach at Todd Beamer, where he was the first coach to take the team to the district tournament — and he did it both years before stepping down in 2008.

Richardson, who is a recent addition to the Washington Interscholastic Basketball Coaches Association Board of Directors, is navigating the early days of his new mantle in a time where COVID-19 has halted his ability to see his players in person. But that hasn’t stopped him from establishing a rapport with his few known returners, namely 6-3 senior Amari Ross and 6-2 junior Josh Wood. He’s hired Dan Winter, previously an assistant coach at Puyallup and Auburn Mountainview, onto his staff as an assistant coach.

G-K has spent the last decade at or near the bottom of the league standings. The Eagles finished with a 6-14 overall record last year, 3-13 in the 4A SPSL.

“I’m just excited,” Richardson said. “Excited to be in that first seat again.”