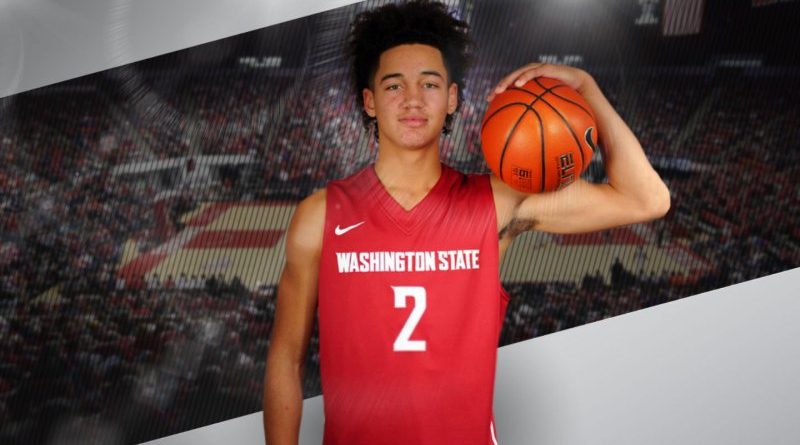 Cleveland High School product C.J. Elleby was selected by the Portland Trail Blazers in the second round of Wednesday’s NBA Draft, with the 46th overall pick.

A first team all-Pac-12 selection as a sophomore, Elleby established himself as perhaps the league’s top 3-point shooter. He averaged 18 points, 7.8 boards and 1.7 steals at Washington State last season.

There were questions as to whether or not the 6-foot-6, 200-pound forward was going to be drafted at all.

What wasn’t in doubt was the impressive trajectory Elleby has taken since he graduated high school just over two years ago.

He was a three-year standout at Cleveland and that started with a breakout sophomore season. He posted a 16-point, 10-rebound per game stat line that only improved as he got older — and grew physically. Elleby was a three-time all-Metro League selection and a first team all-state choice as a senior.

He declared for the NBA Draft after his sophomore season on the Palouse and waited four months to decide if he wanted to keep his name in the draft, or return to Pullman for his junior season.

He bet on himself. On Wednesday, it paid off.