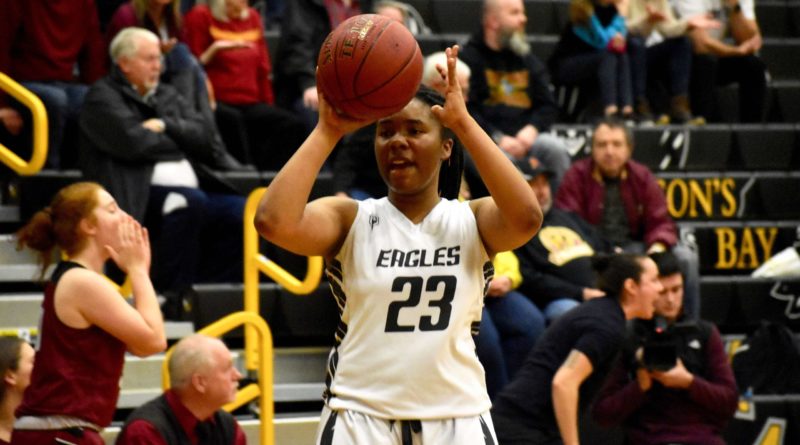 Here are the 2020-21 girls basketball player of the year candidates for Class 2A, listed in alphabetical order:

2A PLAYER OF THE YEAR CANDIDATES

The 2A EvCo first-teamer (12.3 ppg, 7.0 rpg, 2.7 blocks) is arguably the top in-state recruit in class of 2022, and the sweet-shooting wing did nothing this summer to hurt that stock. Dynamite playmaker.

The talented Eagles move down to 2A – and are instant state contenders if Hampton, who only played two games last year, regains full health and returns to undeterred ball-handling captain. Hampton average 18.0 points and 3.5 assists as a freshman.

Philip, an all-state wing, is one of the classification’s top shooters – and best entrepreneurs. She gives the program’s up-and-coming waves of talent a steady performer and reliable leader.

Very few point guards in the state showcase Sylve’s level of athleticism, and the all-state performer (16.3 ppg, 8.0 rpg, 2.9 apg, 2.0 steals) really put on a show last March at the 2A tournament.