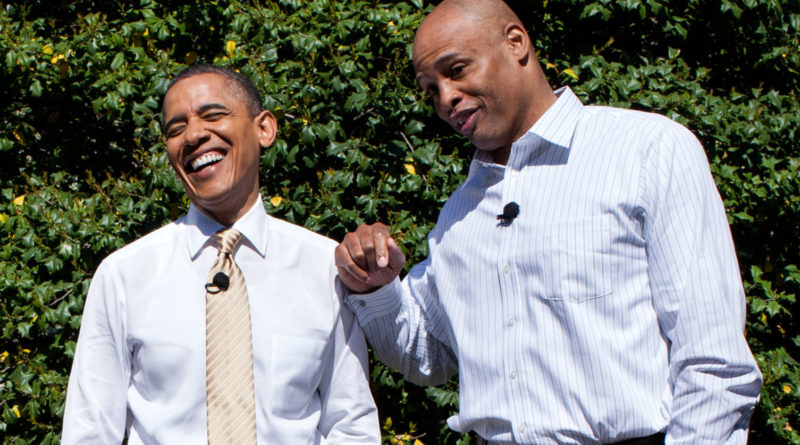 On Monday’s episode of The Iso with Dan Dickau, former NBA player-turned broadcaster Clark Kellogg joins to talk about scoring 51 points in a state championship, staying involved in basketball after his playing days and how exactly he prepares for calling a game.

Kellogg was a McDonald’s All-American from the Cleveland area before going onto star at Ohio State, where he climbed to No. 8 overall in the 1982 NBA Draft. He played five years for the Indiana Pacers before injuries forced an early retirement. He’s an active voice in CBS’s NCAA March Madness coverage, as well as the NBA 2k video game series.

The Iso with Dan Dickau is a podcast presented by SBLive Sports and the Bleav Podcast Network, which publishes weekly on Mondays, Wednesdays and Fridays. Dickau, a former Gonzaga All-American, NBA vet-turned basketball analyst interviews experts all corners of the sports world from coaches, front office executives to athletes about untold stories, memories and experiences. This episode was sponsored by Seattle Shirt Company. Enter offer code “BLEAV” at checkout for 30 percent off of your entire order.