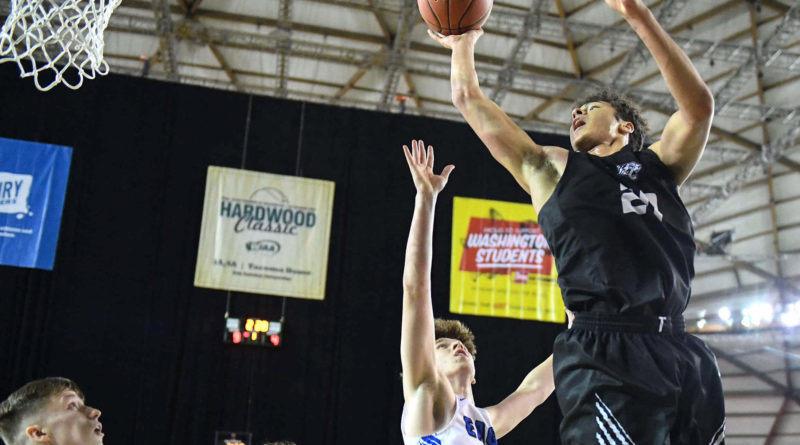 Here are the 2020-21 boys basketball player of the year candidates for Class 4A, listed in alphabetical order:

4A PLAYER OF THE YEAR CANDIDATES

He’s one of the most gifted pure shooters in the state and has a quick trigger from nearly anywhere on the floor. The 2020 first team 4A all-4A South Puget Sound League choice posted 19.2 points, 4.5 assists, 4.7 boards and 1.5 steals as a junior.

Central Valley’s contributions in its 4A state runner-up finish in 2020 came from up and down its roster, and Gilstrap was the team’s anchor. He boasts a soft touch around the rim, shot-blocking ability and a disruptive defensive presence. The Bears will be good again — thanks in large part to him.

Long has taken the opportunity to build on an already vast skillset, competing on high-level grassroots stages with AAU outfit Friends of Hoop. Last year’s co-Big 9 MVP and multi-year starter averaged 21 points, 4 assists and 5.3 boards per game and poured in a career-high 44 points in a game. He’ll be right up there with the state’s best point guards across all classifications.

He brought scoring, playmaking and disruptive defense in a breakout season that was dashed in the 4A state semifinals for a Grizzlies team that went undefeated in the regular season. With key seniors gone, Molina will assume more responsibility and could bring Glaicer Peak back to similar heights.

Coming off of a massive junior season — 23.7 points, 15.3 boards, 3.3 blocks per outing — the Gonzaga signee is growing into his body, adding muscle and cutting his teeth against some of the nation’s top grassroots talent. The Tigers will go as far as he takes them.

Basketball or football? Young has Division I offers in both and is anxiously awaiting an opportunity to show the type of player he is after missing most of his junior season with injuries. The big-bodied guard can jump out of the gym and will assume point guard duties vacated by Cooper Dewitt.