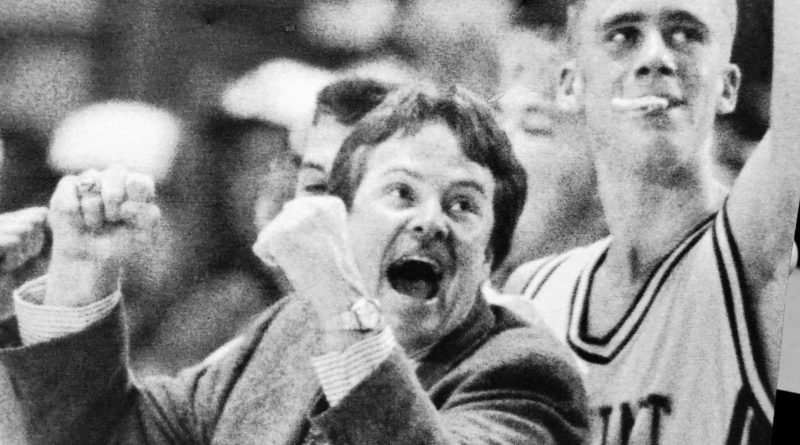 As a grade schooler, Mac Fraser had a deal with his parents that if he carried a perfect attendance in class, he could get “the flu,” or so they told doctors, and go to the state basketball tournament for three days.

His early love of the game turned into a lifelong commitment. Fraser became a three-time state champion coach with a record of 336-58 over a decades-long coaching career at Mount Vernon that cemented him among the most storied coaches in Washington high school history.

Fraser, who is since retired, dug into his trove of memories over a long and accomplished career on Wednesday’s episode of The Iso with Dan Dickau.

The Iso with Dan Dickau is a podcast presented by SBLive Sports and the Bleav Podcast Network, which publishes weekly on Mondays, Wednesdays and Fridays. Dickau, a former Gonzaga All-American, NBA vet-turned basketball analyst interviews experts all corners of the sports world from coaches, front office executives to athletes about untold stories, memories and experiences. Wednesday’s episode was sponsored by Seattle Shirt Company. Enter offer code “BLEAV” at checkout for 30 percent off of your entire order.