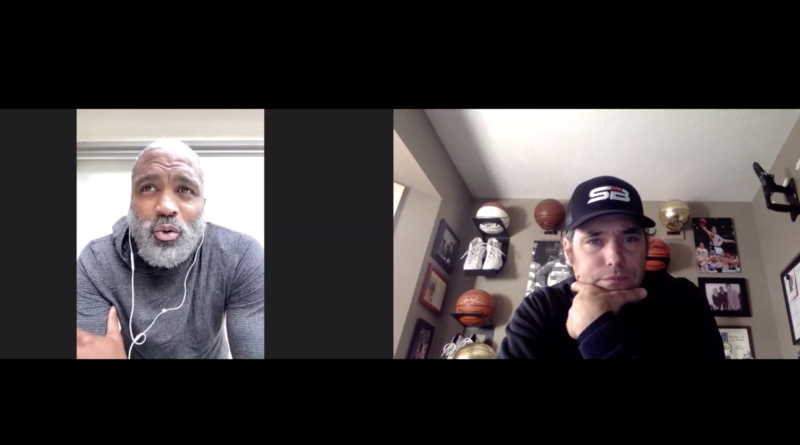 When Dan Dickau was a point guard with the LA Clippers during the 2007-08 season, one player caught his eye for his preparation and attention to detail.

That was Cuttino Mobley, who he sat next to on the team airplane when they traveled. Mobley watched as much, if not more film, than anyone Dickau had seen. And it showed in his on-the-court results, a byproduct of Mobley’s 11-year pro career.

On Friday’s episode of The Iso podcast, Dickau catches up with Mobley. The two talk about the pride of Philadelphia, Mobley’s journey from Rhode Island to the NBA and tales from his NBA career and beyond.