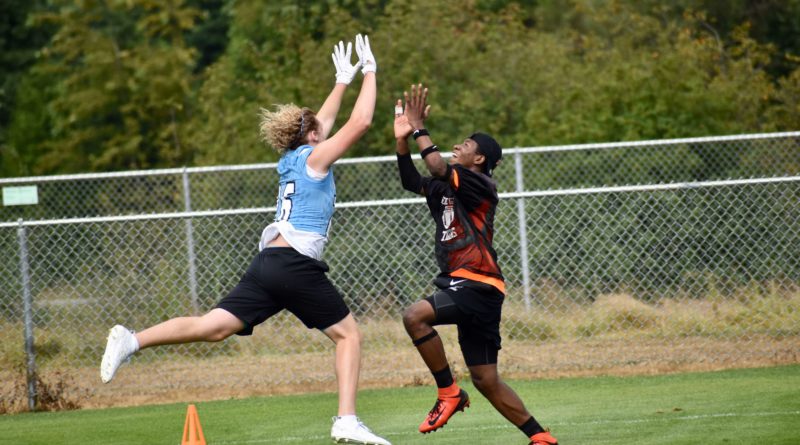 According to a report from Seattle Times reporter Geoff Baker, the Ford Sports Performance center did not have permission from Washington state or Pierce County officials to hold a padded football scrimmage for more than 100 Washington and Oregon high school football players earlier this month.

“The governor’s office was not told ahead of time, and we would not have sanctioned this activity,’’ Washington Gov. Jay Inslee spokesperson Tara Lee told the Seattle Times. “This is a clear violation of the governor’s protocols for Pierce County.’’

According to the Seattle Times, a youth football game for players 8 and under took place on the same field just before the FSP scrimmage. Neither event was sanctioned by Pierce County or Tacoma Public Schools.

“We have a longstanding facilities-use process that all kinds of organizations, from churches to sports teams, must use to access our schools or athletic fields,’’ Daniel Voelpel, a spokesperson for Tacoma Public Schools, told the Times. “Since mid-March, our schools and athletics fields are not available to reserve and are closed to events and reservations.’’