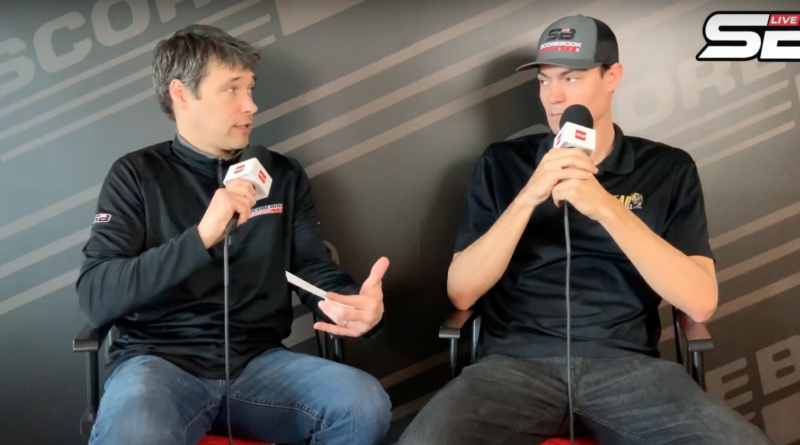 Adam Morrison was the last guy on the end of the Los Angeles Lakers bench during the franchise’s NBA title runs in 2009 and 2010. Still, he earned the respect of his teammates for his effort and the way he challenged others in practice.

In the wake of the Lebron James Lakers winning the 2020 NBA championship 12 years later after defeating the Miami Heat on Sunday night, The Iso podcast with Dan Dickau is rebroadcasting a March sit-down on Monday with Morrison where he talks about playing with the late Kobe Bryant, as well as his high school coach and experiences at Gonzaga, where he shared All-American honors with Duke’s JJ Redick.