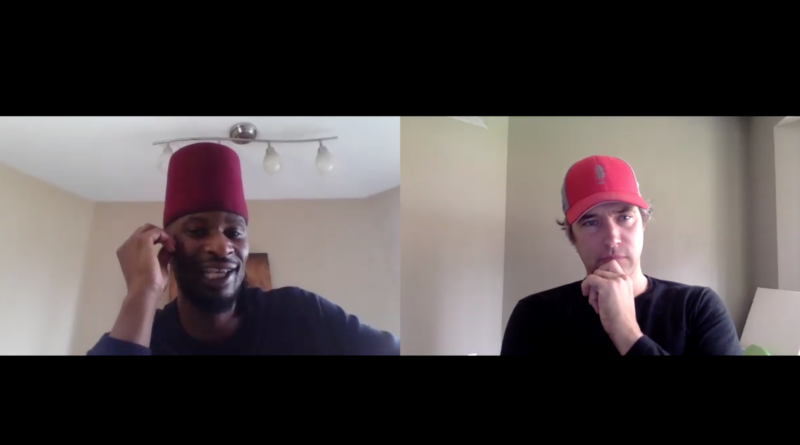 He’s been called the best basketball player from Seattle not to make the NBA.

Now, Doug Wrenn, who starred at O’Dea in the 1990s before a tumultuous early adulthood that halted opportunities to play in the NBA. Wrenn opens up about being dismissed from University of Washington’s basketball team after a rocky relationship with coach Lorenzo Romar and serving prison time, as he works toward another degree, has teaching aspirations and is eager to tell his side of his story. In 2009, Wrenn was convicted of two counts of second-degree assault. He was sentenced to around a year in prison.

“I went to a multimillion dollar place and how nice that was to now people trying to kill me over (cleaning bathrooms in prison),” Wrenn said.

Wrenn joined Monday’s episode of The Iso podcast with Dan Dickau to reflect on his upbringing, advice he should have heeded and what it was life navigating prospective basketball career surrounded by negative influences — among those he alleges were representatives from a shoe company and former UW coach Lorenzo Romar, with whom he had a falling out.