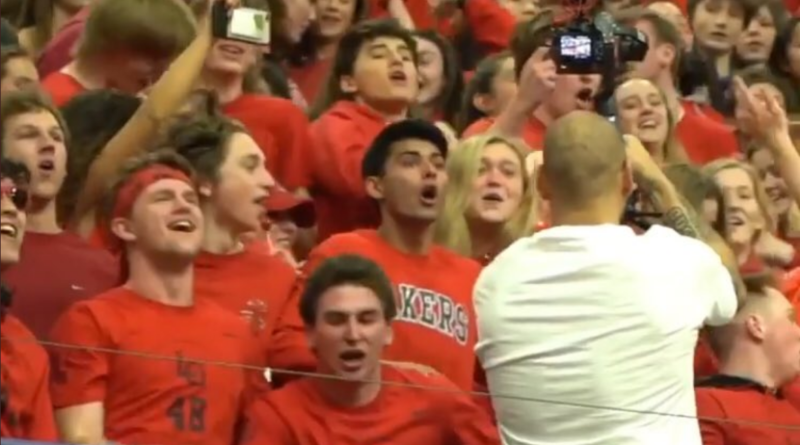 Ryan Slider is known widely in the Portland area as the owner/purveyor of the promotional high school sports media outlet SS Visual Works.

The one-time Tigard High School (Ore.) basketball standout starred at University of Montana and played professionally abroad. He joins The Iso with Dan Dickau on Wednesday’s episode to tells wild stories from playing overseas ball, working with Kobe in the film world and how he forged his own path in the media world with SS Visual Works.