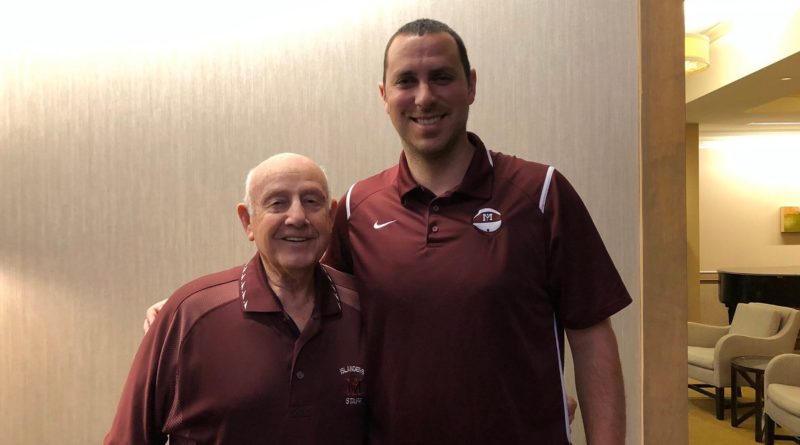 The longtime coach, mentor and staple in the state’s basketball scene spent 42 years at Mercer Island, where he won four state championships, 15 KingCo titles, a record 952 wins and leaves a legacy that lives on through the many in and out of his programs who he impacted.

Many figures in the Washington high school basketball community and beyond voiced condolences, memories and more in the wake of Pepple’s passing.

Here are some reactions:

Listen to this week’s SBLive Washington podcast, where Dan Dickau remembers coach Pepple through those who knew and loved him: