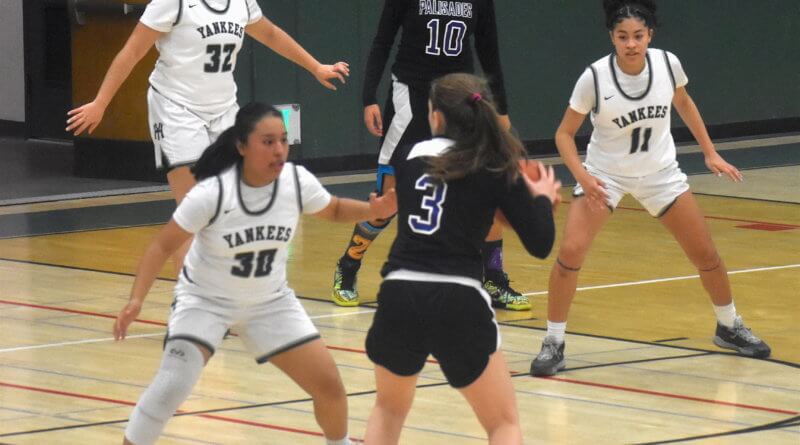 Of course, Kennedy Catholic’s Sam Huard has felt the wear and tear of a crazy offseason from high school football – pushed into spin cycle by the COVID-19 pandemic.

His spring camp was canceled. His senior season is in doubt (which he and other high-profile athletes have been fighting for in Olympia). So is his official visit to his college of choice – the University of Washington.

Even when it came time for arguably the nation’s top pro-style quarterback in the class of 2021 to go and show off his skills at the Elite 11 Finals in Nashville, Tennessee – Huard had to bow out in June of that because he had been exposed to somebody who had COVID-19.

But on Sunday, Huard was able to regain some of those lost good feelings by being crowned the top senior quarterback at the prestigious two-day Northwest 9 Showcase at Sehmel Homestead Park in Gig Harbor.

In fact, it was a full-circle moment for the 6-foot-2, 180-pounder, and son of former NFL quarterback Damon Huard. He captured the “Next 9” ninth grade title in 2017.

“Anything I am competing at, I want to win,” Huard said. “So I liked coming here and finishing it up. It was fun.”

After two days of testing arm strength, accuracy, decision-making and pocket movement, Huard tested out top over Bethel’s Kekoa Visperas, the event runner-up, and Kentwood’s Jackson Proctor, who was third.

Last Thursday before the Student Athletes of Washington (SAW) rally in Olympia, Huard told reporters that all the COVID-19-impacted away time from football had been extremely difficult. He reiterated that point Sunday, especially missing the Elite 11 event.

“Obviously it was a big bummer not being able to head down to Nashville for the Elite 11,” Huard said. “That is why I was excited to come out here and do something like this, and be able to compete again.

“Last night and today, (I was) definitely a little rusty. I have not been in this environment in a little bit. But just being able to get some good reps, and be around some great players … was good.”

Johnson has had a terrific summer in limited 7-v-7 competition, adding a few offers before taking over the Abes’ offense for the first time when the 2020-21 season starts.

Huard’s projected backup for the upcoming season is Cole Welliver, an incoming ninth grader who also has a few Pac 12 offers from ASU, Colorado and WSU.

He won the “Next 9” competition, putting his big arm on display, producing effortless velocity.

“Me and Cole have a great relationship,” Huard said. “Of course, we are competitive, and I am not going to let him beat me in anything. But he is a great player, and a really hard worker.

“I just try and help him out as much as possible because I’ve been through this journey at Kennedy that he is about to go down.”

For all three division, 58 quarterbacks from Washington, Oregon and Idaho registered for the event. Nine players were picked to go to the finals in the senior and underclassman divisions, and four to the “Next 9” ninth grade division. …

Barton said the two quarterbacks who opened his eyes the most were Graham-Kapowsin’s Joshua Wood and Abshire. Barton said he knew little about Wood before the qualifying event – and the Eagles’ junior ended up placing fourth. “He is still raw … but that is a kid who if he develops, he is a major D1 kid,” Barton said. … Lone Idaho representative Brett Spencer, of Weiser High School, finished sixth in the underclassman division.