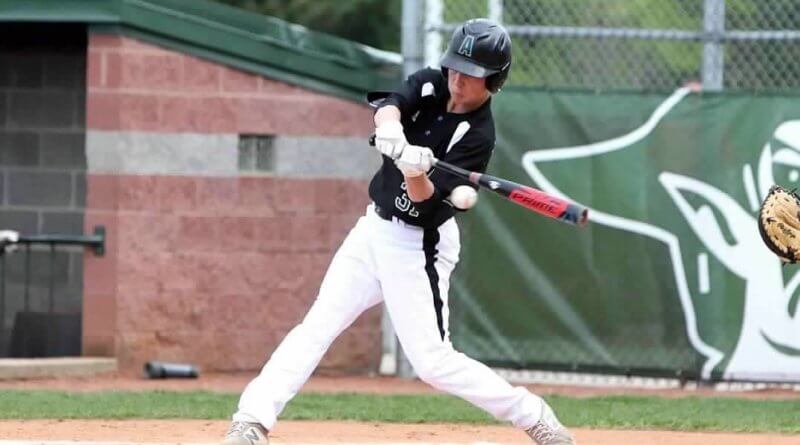 The event pits 55 of what PG coaches and scouts deem as the top prospects in the country against one another. The game will take place at Chickasaw Bricktown Ballpark in Oklahoma City, Okla.

Knight and Debiec are the only selections from the state of Washington and will compete on the West team.

Honored to be selected as a Perfect Game All-American. Thank you @perfectgameusa. Can’t wait for this opportunity! @pgallamerican

For Debiec, a 6-foot-7 right-handed Washington commit, and Knight, a 6-foot-3, 185 pound outfielder, the game caps a summer competing against the top high school baseball prospects in the country.

After the high school baseball season was cancelled in Washington due to the coronavirus, both spent much of the summer playing with the Canes, a selective baseball club based out of the Southern United States that plays in nationally competitive tournaments. Knight was named Gatorade Player of the Year in Washington.

As a part of the event, both are fundraising for OK Kids Korral, a nonprofit that is part of country singer Toby Keith’s foundation that gives daytime and overnight lodging for children with cancer and their families.

How to watch: Stream live on PerfectGameTV