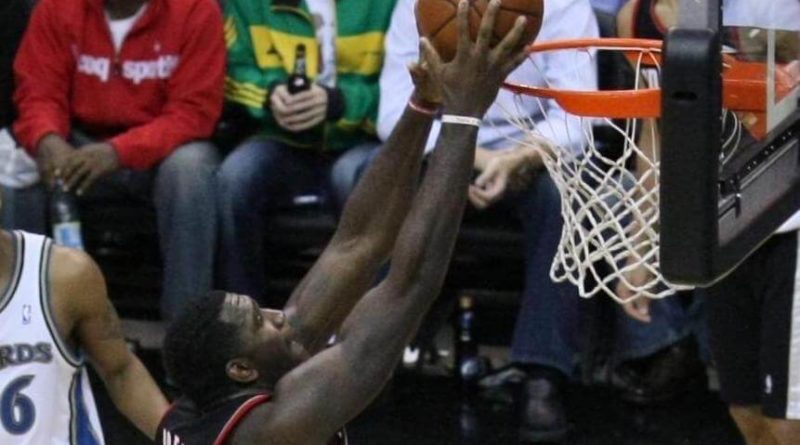 When Greg Oden wonders why he went into coaching, he thinks about all the coaches who helped make him into basketball player he was, and the man he is today.

He went from scoring his first-ever bucket in a basketball game in the wrong basket, to wreaking havoc on rims, front courts and defenses at the collegiate and professional ranks. Oden talks about that and more in a new episode on The Iso podcast with Dan Dickau released Monday.

Hear about his bond with Mike Conley, favorite memories of playing in Portland and where he got the nickname the “garbage disposal.”