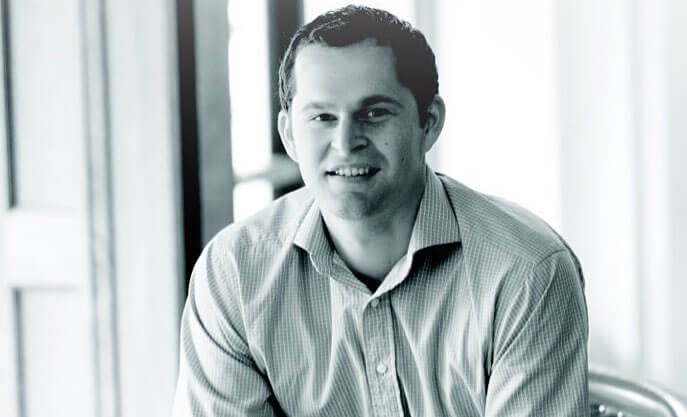 Luke Jackson is an Oregon Duck through and through. A native of Creswell, Ore., Jackson grew up down the road from Oregon, where he went on to become a two-time all-Pac-10 talent and 10th overall NBA Draft pick.

“Not many kids get to stay home and play in front of their friends and family, that was really special to me,” Jackson said.

There’s also a world where Jackson, who lives in his native Creswell, went to Gonzaga. After all, Zags coach Mark Few usurps Jackson as the most well-known alum of their shared alma mater, Creswell High School. Jackson talks about his connection to his hometown, how he almost became a Zag and many of the places his accomplished basketball career took him on Monday’s episode of the Iso podcast with Dan Dickau.